February 4, 1794: The French legislature abolishes slavery throughout all territories of the French Republic.

February 7, 1856: The colonial Tasmanian Parliament passes the second piece of legislation anywhere in the world providing for elections by secret ballot.

February 8, 1693: The College of William and Mary in Williamsburg, Virginia is granted a charter by William III and Mary II.

January 19, 1812: After a ten day siege, the Duke of Wellington orders British soldiers of the Light and Third divisions to storm Ciudad Rodrigo.

January 20, 1783: Great Britain signs a peace treaty with France and Spain, officially ending hostilities in the American War of Independence.

January 21, 1793: Louis XVI of France is executed by guillotine.

January 22, 1506: The first contingent of Swiss Guards arrives at the Vatican.

January 23, 1849: Elizabeth Blackwell is awarded an M.D., becoming the first female doctor in the US. 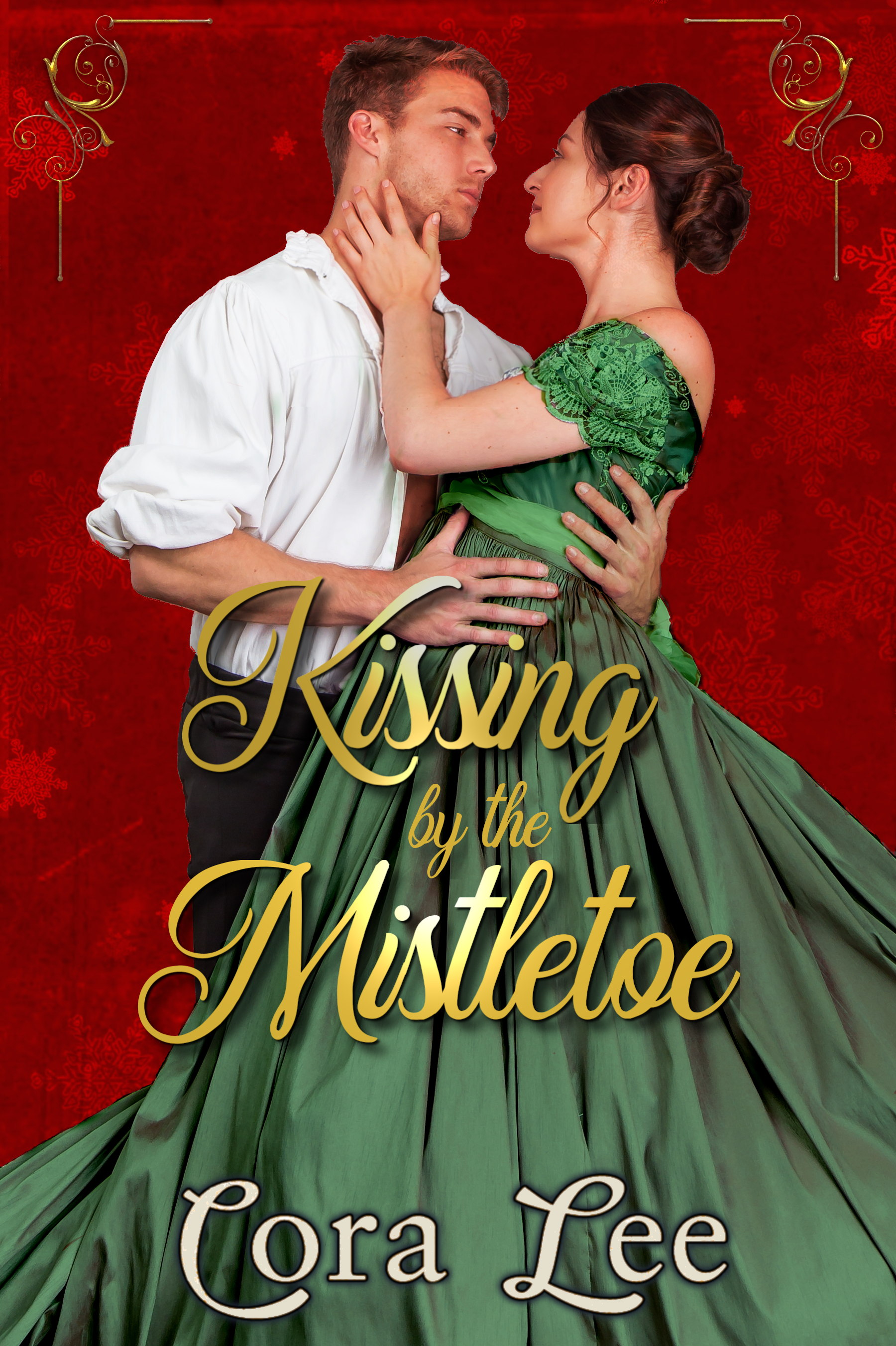