April 14, 1828: Noah Webster copyrights the first edition of his dictionary.

April 15, 1802: William Wordsworth sees a “long belt” of daffodils with his sister Dorothy, inspiring him to write I Wandered Lonely as a Cloud.

April 16, 1746: The Battle of Culloden is fought in Scotland between French-supported Jacobites and British Hanovarian forces. 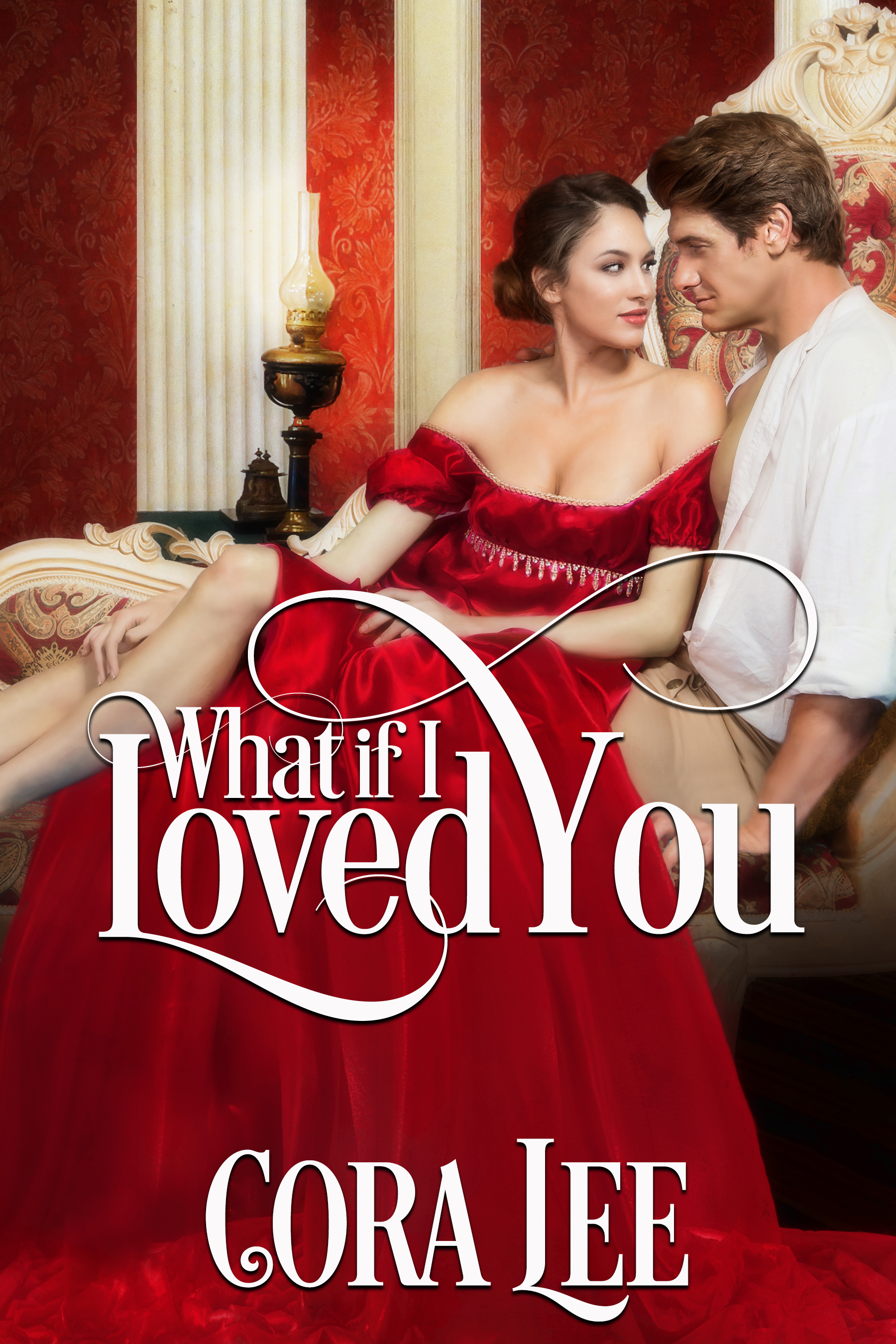