I work at a small school and bring home a small paycheck. I’m also looking for a new place to live, so I’m trying to save as much money as possible. How, then, does a girl get her reading fix on a tiny budget?

Daughter of Time by Sarah Woodbury—the first in the After Cilmeri series, this time-travel romance is technically YA, but I didn’t realize it until I was halfway through the series (which becomes a time-travel/alternate history/ series with romantic 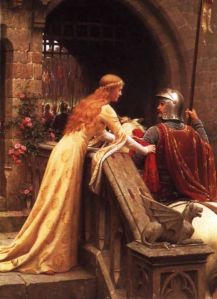 elements). It takes place in medieval Wales, when modern-day Meg finds herself transported to the court of Llewlyn the Last. He’s one of my historical favorites, so I may be a bit biased, but I liked this book immensely, and devoured the rest of the series.

Forevermore by Lauren Royal—a short novella set in 1667 England. A Scottish gentleman woos an English woman who is not only a widow with a daughter, but several years older than he is. It’s a quick read, but so good I want to dive into the rest of the series (and this is my first experience with Lauren Royal).

The Governess Affair by Courtney Milan—a Regency romance where the duke isn’t the main character. The hero this time is his employee, tasked with “fixing” the duke’s problems (in this case, a governess named Serena who has been ill-used by said duke). It’s a long novella or a short novel (about 200 pages), so the story develops well, but doesn’t get bogged down in too many details.

Midnight Marriage by Lucinda Brandt—I haven’t read this Georgian romance yet, but I devoured Salt Bride and have heard wonderful things about this series. A young 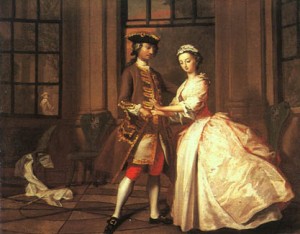 girl is drugged and wed to a rebellious lad in the dead of night. She’s returned to her bed, he’s shipped off to the continent. They meet again as adults. Are you curious about what happens next? I certainly am!

The Wild One by Danielle Harmon—a Georgian romance featuring an irresponsible but good-hearted lord, and his dead brother’s American fiancée. I’m always wary of period romances that include American heroines because they’re frequently portrayed as ill-mannered, but necessary because of their large dowries. This is not the case here; Gareth was fun to read, and Juliet was a good balance for him. Throw in Juliet’s daughter, and Gareth’s obvious adoration for her, and you’ve got a winner.

Didn’t see anything here you fancy? Have you already read these? Click here for the list of Kindle historical romances available for free…and let me know what you found!

11 thoughts on “Free Books Worth Reading” 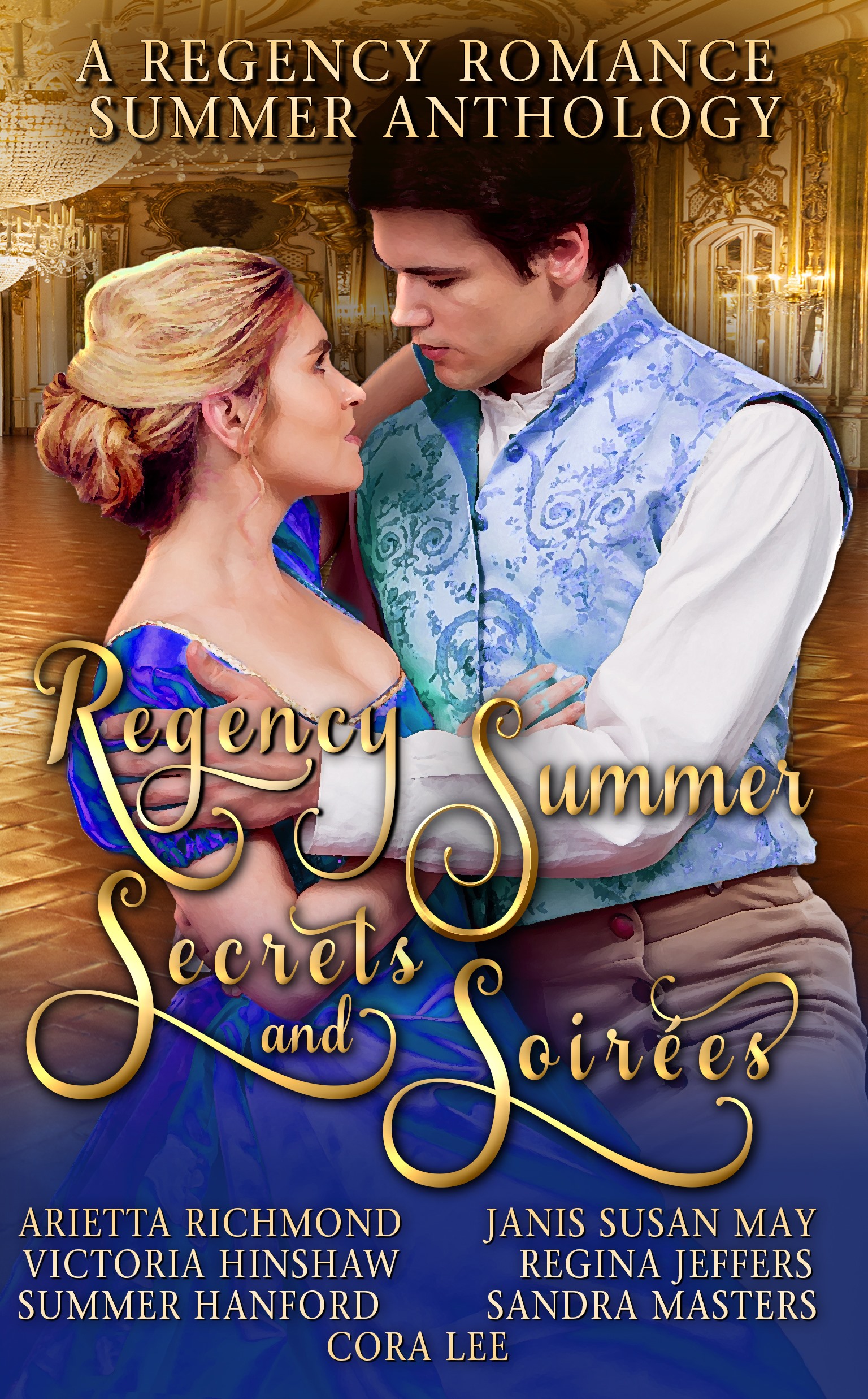