Written by Jacqueline Diamond, whose half-dozen traditional Regency romances, now available as ebooks, include Rita Award finalist THE FORGETFUL LADY as well as LADY IN DISGUISE and A LADY OF LETTERS. Published in the Regency Reader, July 2013.

Since people suffered from visual defects in earlier centuries just as they do now, it should be no surprise that, throughout the ages, inventors, artisans, jewelers and glassmakers put their talents to use improving our ability to see.

The earliest known use of lenses to aid vision was in ancient Egypt and Assyria, where people were depicted using magnifying stones such as polished crystals. In the first decade B.C., Roman philosopher Seneca used water-filled objects to magnify text for reading.

Around the year 1000 A.D., Muslim scholar Alhazen (965-1040)-known as the father of modern optics-wrote a seven-volume treatise on the subject. In the late 12th century, Marco Polo claimed that eyeglasses were popular among the wealthy Chinese. The demand for spectacles grew dramatically by the end of the 15th century, thanks to the invention of the printing press and the much wider availability of reading material.

My own myopia inspired me, for my sixth traditional Regency romance, to create a nearsighted heroine. In A Lady’s Point of View, Meg Linley–forbidden by her mother to wear eyeglasses–accidentally causes a scandal by cutting Beau Brummell at a ball. Then, sent home in disgrace, she gets into the wrong carriage and is mistaken for a governess.

In 1989, when Harlequin published the novel, I had to dig through books for a few snippets of information on eyeglasses during the Regency. Imagine my delight, when preparing the recent ebook release, at finding a treasure trove of information on the Internet.

Here’s a look at the situation that would have affected my heroine:
An English optician, Edward Scarlett (1677-1743), is credited with developing eyeglasses that rest on the nose and ears. While the exact origin of bifocals is debated, Benjamin Franklin usually gets the credit. Bifocals were found in London after the 1760s.

However, glasses weren’t considered fashionable by the Regency upper crust. Instead, the Beau Monde preferred the quizzing glass, a magnifying lens with a handle that the user peered through.

Quizzing glasses remained popular until the 1830s, when the lorgnette gained in popularity, especially among women. First appearing between 1795 and 1805, the lorgnette is a pair of lenses with a short handle. Also known as opera glasses, these derived their name from the French word lorgner, to ogle.

The quizzing glass was usually set with a magnifying lens, although in some cases a corrective lens was used. Goldsmiths or jewelers provided the frames, often made of gold or sterling silver, with elaborate designs. These hung from a chain attached to the handle-of varying lengths-or loop.

For charming pictures of eyewear from the Regency, I recommend these sites:
http://historicalhussies.blogspot.com/2010/08/regency-glasses-and-eyeware.html
http://candicehern.com/collections/04/eyeglass.htm

6 thoughts on “Eyeglasses of the Regency” 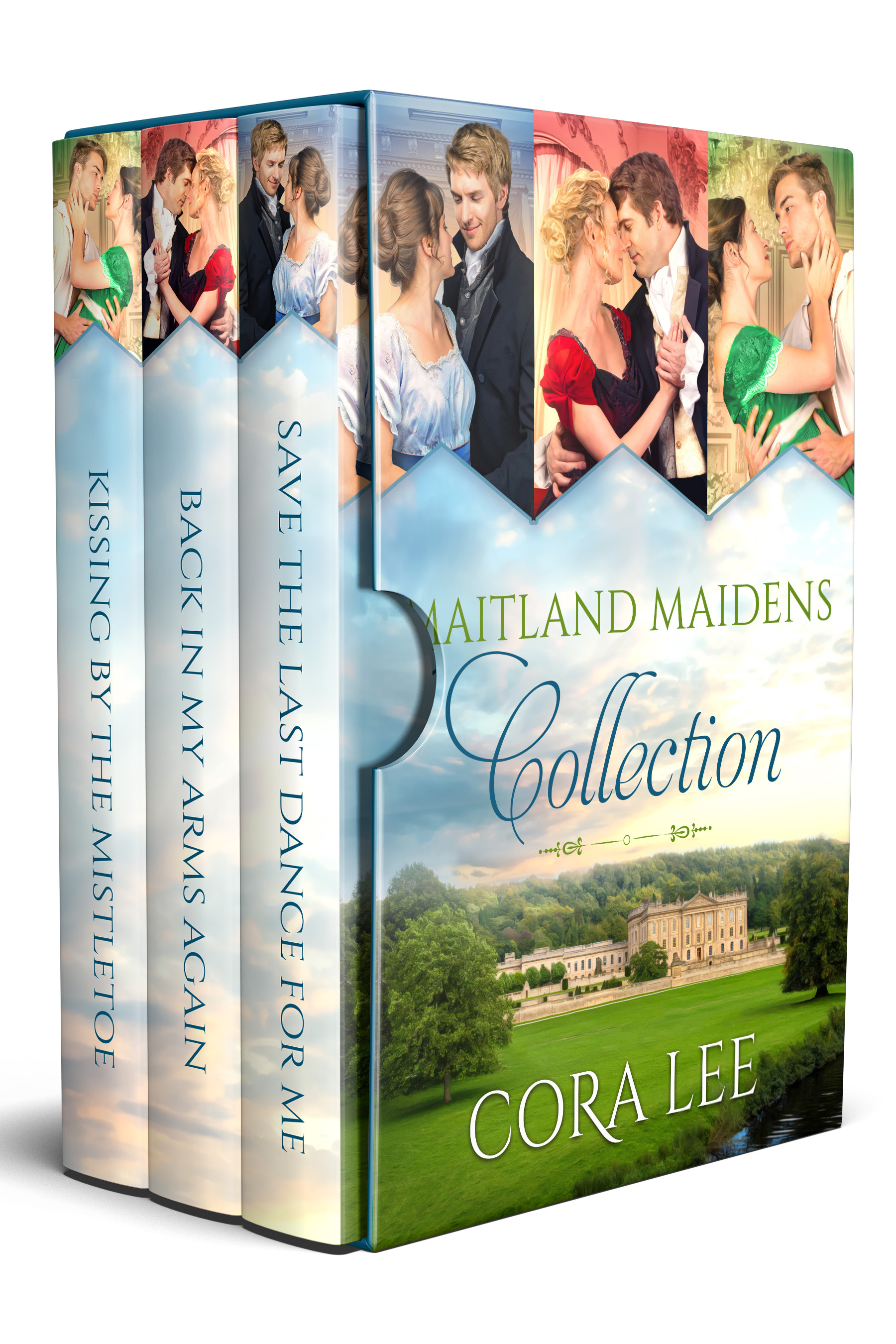