After reading Regina Jeffer’s blog post about the rules of marriage in Regency England last week, I started thinking about ways to dissolve a marriage (I know, ever the optimist, aren’t I?) during the period.

Marriages of convenience show up in romance novels of all types, usually with the understanding that the couple can part ways after their union is no longer useful.  In Regency romances, I’ve seen a lot of marriages dictated by a will (as in “you must marry by a certain age/time frame or you will lose your inheritance”), and marriage to one person to escape marrying another (often a “my father wants me to marry this horrible, old man, and I don’t want to” sort of thing, though sometimes it’s a prospective groom who is being hounded to marry a woman of his family’s choosing).  They always say, “We can get an annulment later.”

Of course, they don’t–they fall in love and decide to stay married.  But while they’re falling in love, the newly wed couple is usually trying to preserve a situation where an annulment could be granted.  And while annulments are certainly possible during the Regency, they were only obtainable under certain circumstances.

–>Fraud: a participant in the wedding used a fake name or anything short of his/her full legal name (including all titles) OR a promise was made in the marriage contract that cannot be kept.  Though, in the case of a misused name—say a nobleman forgot to include one of his multitude of titles on the register—the presiding authority can decline to issue the annulment and simply correct the register.

–> Incompetence: a participant in the wedding was under 21 (a legal minor) and did not have consent of his/her legal guardian (your father, if he was still alive) OR insanity (which tainted the entire family–if one of you is insane, what about the rest?)

–>Impotence: the physical incapability of a man to have intercourse, not the abstinence from it.  Doctors became involved, and, according to Allison Lane, the use of very skilled courtesans!  (Mary Jo Putney’s The Bargain—previously title The Would-Be Widow—does a pretty good job with this, and though her method does not match what Allison has described, it’s a logical process…minus the courtesans 😉

Divorce was even more difficult, a long process that involved civil courts, ecclesiastical courts, and the House of Lords.  It was very messy, very public, and very expensive.  A divorced man’s reputation was basically trashed, though he might be able to find some acceptance somewhere (the hero of Laura Lee Guhrke’s And Then He Kissed Her—the inspiration for the name of this blog [though I haven’t finished the book yet!]—is divorced at the start of the story).  A divorced woman was pretty much cast out of society, ruined beyond repair.

For more details and examples, check out Allison Lane’s Common Regency Errors page.  She has some great information on inheritance of properties and titles, and a wonderful section about forms of address for titled nobles and their families.

3 thoughts on “Annulments: 99 Problems, But A Wife Ain’t One” 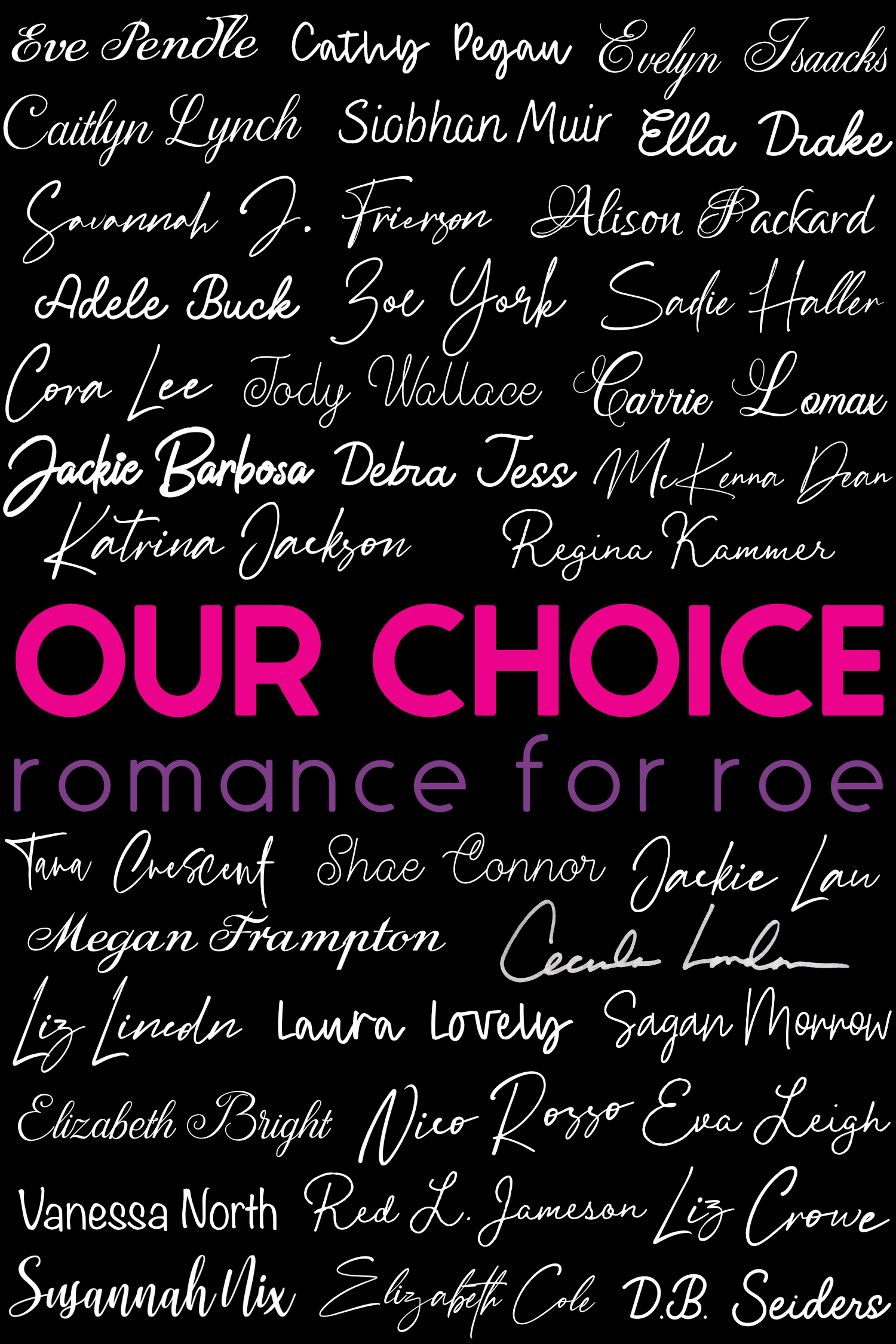